The story of an affluent older man and his much younger handsome male companion is central to “The Traveling Companion,” written in 1981. Set in a hotel bedroom at the swanky Essex Hotel in New York City, the two men engage in a power struggle that dabbles with lust, eroticism, and dominance. The play flirts with biographical suspicion and the contest between the affirmed older gay man, Vieux, and the younger sexually ambivalent Beau, ensues with an unexpected result. Williams alternates authenticity and realism with a dreamy expressionistic quality to the rhythm of the play. 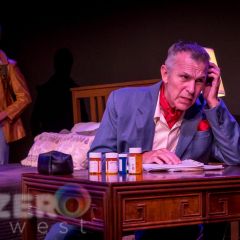 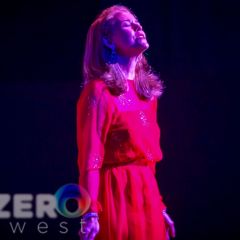 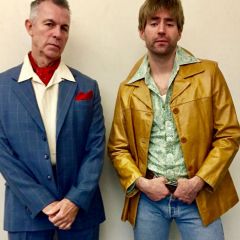 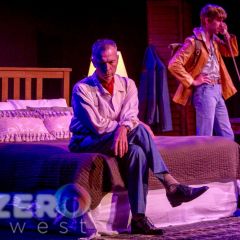