One of the last plays ever written by Tennessee Williams, Lifeboat Drill takes places in a stateroom on the Cunard Queen Elizabeth II ocean liner. An elderly couple, at odds with each other, are arguing and revisiting issues that have plagued their marriage. Each accuses the other of trying to organize the other’s early demise. They are so annoying that two Cunard stewards decide to play a trick on them and tell them that the ship’s lifeboat drill has been cancelled. When they find out that it is actually taking place they decide to undergo their own “lifeboat drill.” With slapstick comedy and a whiff of absurdism, the play was performed with special permission from Williams’s estate. 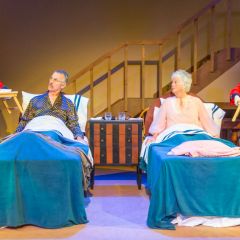 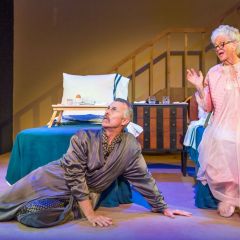 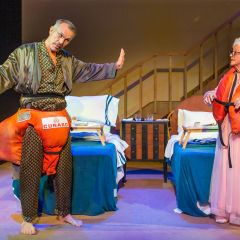 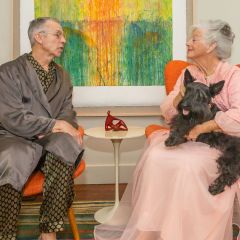