In the early 1950’s a flood is surging in the Mississippi Delta and the dark, strapping & handsome Chicken is waiting for the dynamiting of a levee to save himself from the floodwaters before he climbs up to the roof of his farmhouse until the waters recede. Waiting for the inevitable blast he receives an unexpected visit from his dying half-brother, Lot, and Lot’s wife Myrtle who met two days ago and married the next day. Chicken can only take one other person with him. Who will it be? He assesses Myrtle as a potential threat to his inheritance but the two of them find common ground in their similar experiences of the inescapable hardness of the world through an implacable sexual attraction. Bracing themselves as the waters rise and Lot’s coughing gets progressively worst, they work it out. 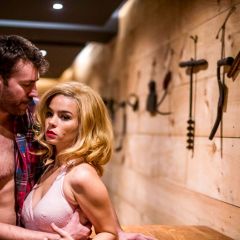 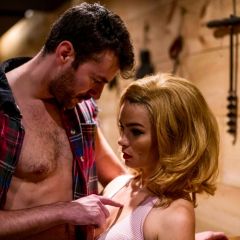 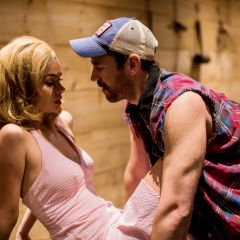 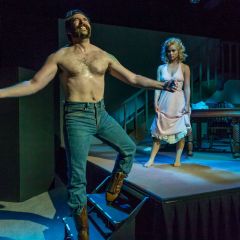 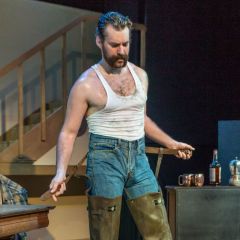 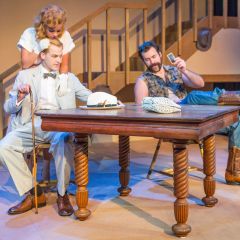 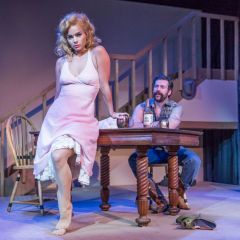 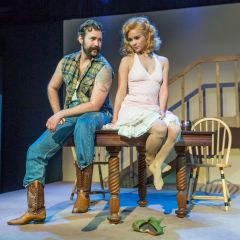 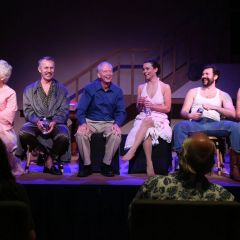