adapted from The Second Shepherd’s Play by Daniel Kempton

A new translation of the Medieval pageant comedy which tells the story of three shepherds, a sheep-stealing thief and his harridan wife. A visit by a glorious Angel who descends from the sky and a bright, luminous star guides them from the moors of England to Bethlehem where they meet a woman named Mary and her infant son. Incorporating a mechanical revolve, anatomical sheep, puppetry and an Australian Shepherd, the production began outdoors on a pageant wagon and then brought the audience inside to sit in thrust theater seating. 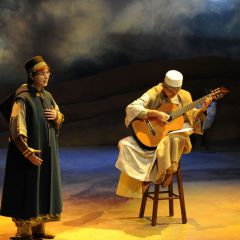 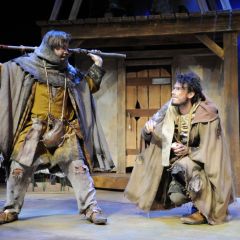 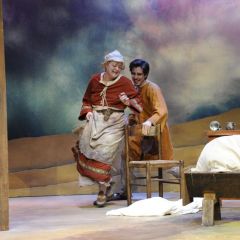 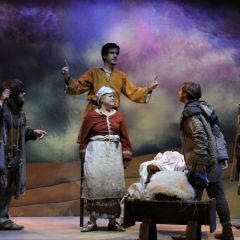 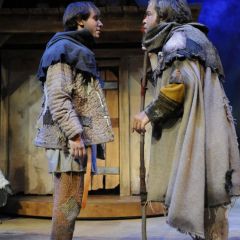 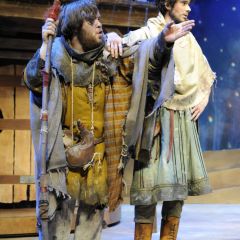 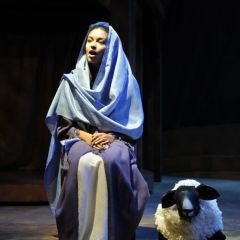 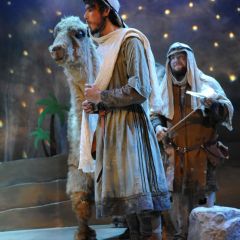