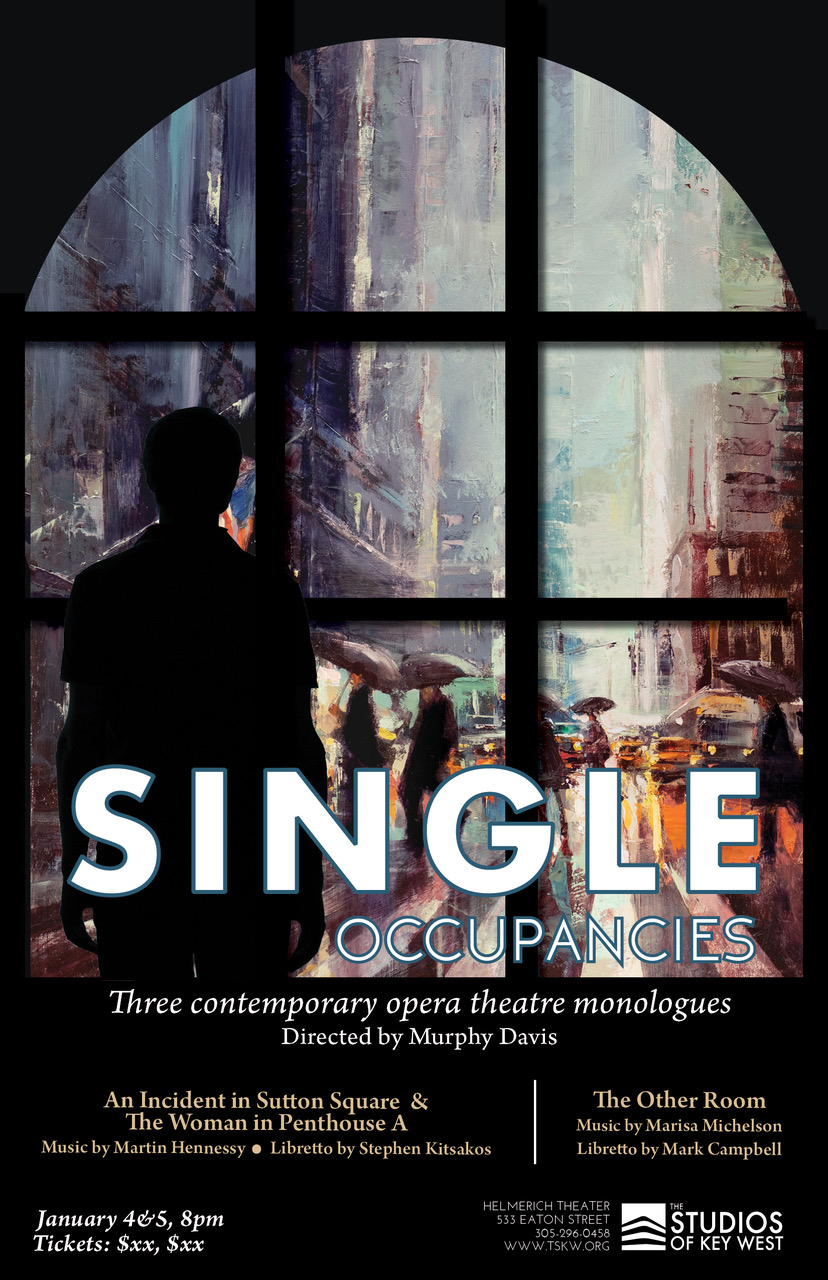 The Woman in Penthouse A

with Music by Martin Hennessy

Mrs. Bakshlevi, an attractive middle-aged international woman of mystery, is isolated in her Penthouse apartment in a leafy, upscale neighborhood in Istanbul. It is midday and wearing her most elegant finery, she welcomes an unseen journalist, Sylvia Pojoli of NPR, to her apartment. Mrs. Pojoli has been invited to interview Mrs. Bakshlevi because she has been suspected of perpetuating a fraudulent scheme on a series of American investors. She begins to tell what she calls “her side of the story,” clearly articulating that the truth is always a moving target and that lies are nothing more than one’s own version of what we need to control.

Through a convoluted, but witty series of stories, she explains her origins as the Iranian daughter of a scientist who was forced to flee with the Shah’s entourage, her eventual marriage in Turkey with a man who rose to a high diplomatic office, her subsequent divorce and relocation to New York where she eventually is embraced by the cognoscenti and her subsequent marriage to an American businessman. She underscores all her adventures with a spirit of survival and endurance, constantly dropping names of celebrities in fashion, entertainment, business as well as world leaders. Somewhere along the journey her stories start crashing in on her. Is she authentic? Is she telling us the truth? She describes the crime she has been accused of and promptly dismisses it explaining that “we all need to do what we do to survive.” In a moment of introspection she declares that regardless of what may be true or not, what difference does it make if you believe in your own truth? Although she has not been arrested, she fears she may be and she has reached out to a number of friends who assure her that she has got everything under control.

"The Woman in Penthouse A" Libretto "Florida Weekly" Review