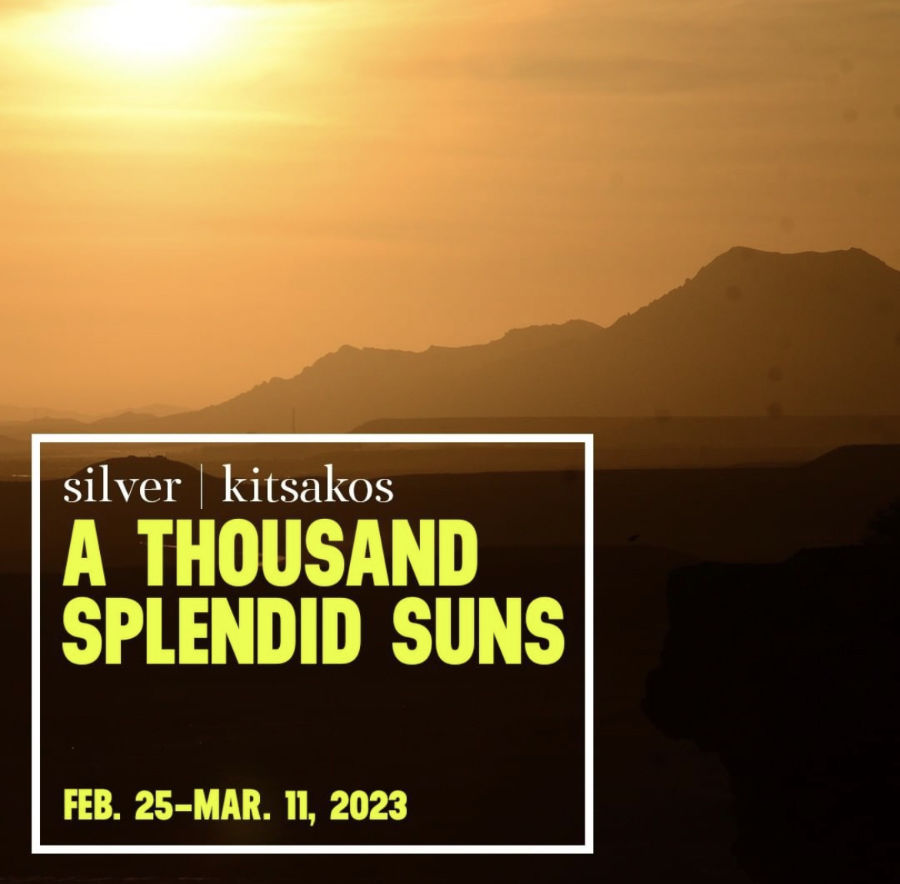 Music by Sheila Sliver. Adapted from the novel by Khaled Hosseini.

Set in contemporary Afghanistan from the mid-1960’s to the American invasion in 2001, A Thousand Splendid Suns is the story of two Islamic women, born a generation apart, one an uneducated bastard child and the other an educated modern beauty. Each is forced into marriage with the same brutal man, fifteen years apart. Cold to one another at first, they grow to develop a bond in a loving mother-daughter relationship and make heroic sacrifices for one another as their husband’s abuse mounts and civil war surrounds them. The two heroines emerge as a symbol of the universal bond that exists between women. A Thousand Splendid Suns celebrates the triumph of the human spirit.

Khaled Hosseini’s novels The Kite Runner and A Thousand Splendid Suns have sold more than 10 million copies in the United States and more than 38 million copies worldwide in over 70 countries. His other works include And The Mountains Echoed & Sea Prayer.

The World Premiere will be directed by the award-winning Afghan filmmaker Roya Sadat and conducted by Viswa Subbaraman. Here is the announcement from Seattle Opera, as well as the press release.

Scenes from "A Thousand Splendid Suns," Act One
Aria: "Tariq, it's always you"
Aria: "How quietly we endure"
Excerpts and Selected Scenes, Act Two
Interview with Creators